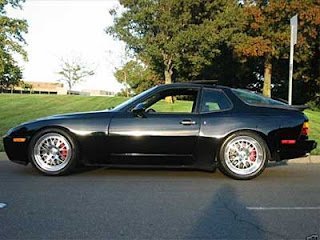 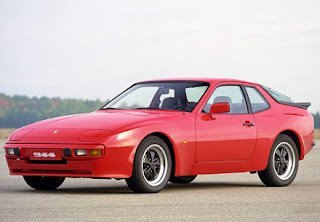 The 944 range started the 1988 model year with a broader range of equipment fitted as standard. In the standard 944 model, this included power steering, central locking, electric windows, a rear window wiper and a stabiliser on the rear axle. The 2.5-litre engine had an output of 160 bhp both with and without a catalytic converter.

The 944 S also enjoyed this extra standard equipment which made it even more appealing and led Car & Driver to make the following comment: “If you are looking for a rolling definition of a modern sports car, all you have to do is test the 944 S.” The fact that this car was not only sporty, but also robust and practical, had just been demonstrated by Austrian Gerhard Plattner with his Luna 944 Mission which ended in September 1987. He took a 1987 944 S and drove a total of 384 405 kilometres over nine months; equivalent to the distance between the Earth and the moon. According to a request from Porsche Head of Development Helmuth Bott, he then continued to drive and reached a total of half a million kilometres by the end of 1987. Of course, this achievement was a brilliant sales argument in favour of the 1988 model, which also had a special series waiting in the wings which proved to be very much in demand.

The Turbo S was added to the 944 range from November 1987, based on the versions used in the Porsche Turbo Cup. With a sports chassis, the big brakes with four-piston aluminium callipers taken from the 928 S4 on the front axles, a reinforced transmission with an external oil cooler and an engine tweaked to give 250 bhp, coupled with an enormous 350 Nm of torque, this was an uncompromising car which did not skimp on its luxury appointments. “Astonishing temperament and superb response, plenty of torque on tap and a spontaneity amazing for a turbo engine”, stated auto motor und sport appreciatively of the driving performance. Car & Driver even applauded: “If you can afford one of these without having to cut back on what you spend on food, clothes or your home, call your bank right now.”
Technical Specifications
Engine: Porsche 944:
Four-cylinder in-line engine, water-cooled, one overhead camshaft