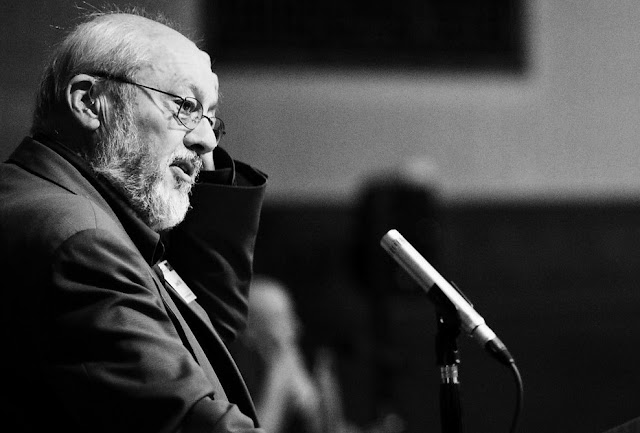 APPLY FOR THIS OPPORTUNITY! Or, know someone who would be a perfect fit? Let them know! Share / Like / Tag a friend in a post or comment! To complete application process efficiently and successfully, you must read the Application Instructions carefully before/during application process. Call for Applications
The Review of African Political Economy (ROAPE) announces a small research grants competition for African scholars and/or activists based in Africa. The competition is based on the premise that a shortage of funding for critical research is one of the problems faced by Africa-based scholars and activists wishing to carry forward a political economy agenda. In response to this, ROAPE is offering up to two small research grants (value £3000). The process of selection of proposals, as well as their expected format, is outlined below.
ROAPE is a refereed journal committed to encouraging high quality research and fostering excellence in the understanding of African political economy. A political economy approach entails a critical understanding of the social relationships, particularly the power relationships, that mutually constitute the production, distribution and consumption of resources. It requires us to ask who produces what and for whom and hence an investigation into social relations that are generated by struggles over livelihoods and exploitation of the many by the few. Radical political economy represents a form of engagement with those struggles.
ROAPE is listed in the Thomson Reuters Social Sciences Citation Index and published quarterly by Taylor & Francis. Since 1974 it has provided radical analysis of trends, issues and social processes in Africa, adopting a broadly materialist interpretation of change. It has paid particular attention to the political economy of inequality, exploitation and oppression and struggles against them, whether driven by global forces or local ones such as class, race, community and gender. It sustains a critical analysis of the nature of power and the state in Africa in the context of capitalist globalisation.
For more details about the journal and examples of published articles please click here. For other journal activities, see www.roape.net
Eligibility
Applicants should be nationals of an African country and residents in an African country. Applicants who are based in or studying outside Africa will not be considered. Priority will be given to younger scholars and activists who are not yet established and who do not have alternative source of funding for primary research. Joint applications (by two