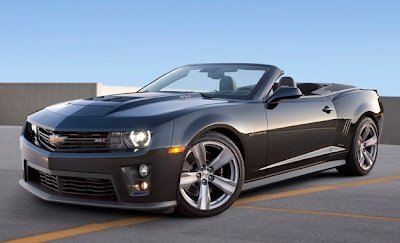 Just last month, Chevy released some specs for its beastly Camaro ZL1 coupe, including jaw-dropping output figures of 580 hp and 556 lb-ft of torque from its supercharged 6.2-liter LSA V-8. Now Chevy has announced that ZL1 thump will be available in ragtop form, too—and that it won’t be diluted. As such, the Camaro ZL1 will become the most powerful convertible ever to wear a bow tie. Shock? No. Awe? Yes. Nearly all of the enhancements of the ZL1 coupe (which involved swapping or altering roughly a third of the regular Camaro’s parts) apply to the convertible as well, including the new front clip with stacked ancillary lights; the bulging, louvered hood; the beefed-up transmissions; the stronger rear-end components; and the quad exhaust pipes. 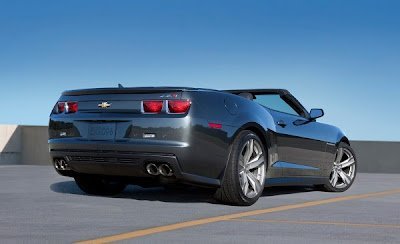 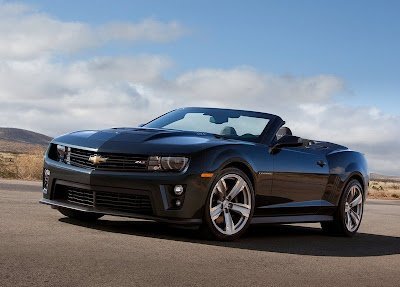 (You can read about all the changes here.) However, considering the lesser rigidity and extra weight of convertibles, the ZL1 convertible probably won’t be able to turn in the claimed 7:41.27 Nürburgring lap Chevy claims for the coupe. The Camaro SS ragtop weighs nearly 270 pounds more than the SS coupe, and we expect a similar discrepancy between the ZL1 duo courtesy of this version’s additional structural bracing. Even so, we predict that the convertible to run from 0 to 60 mph in just over four seconds and turn in a quarter-mile time of less than 13. Not, uh, too shabby. aThe ZL1 convertible will debut at the upcoming L.A. auto show before arriving at Chevrolet dealerships in late 2012; the coupe goes on sale early in the year. With Ford already prepping a 600-plus-horse GT500 coupe—a development we first reported last March—expect the Blue Oval to announce a similar GT500 convertible to face off with the ZL1. 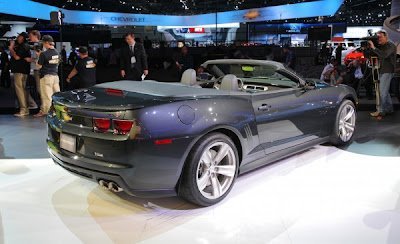 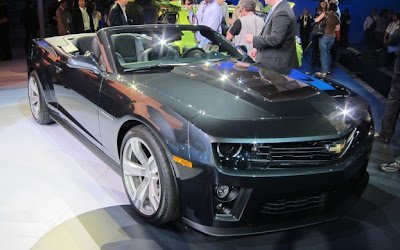 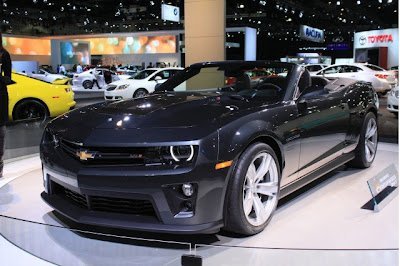 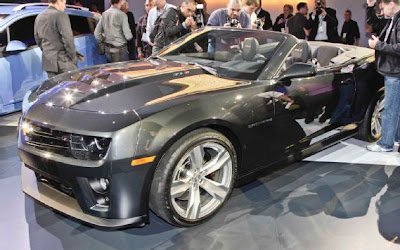 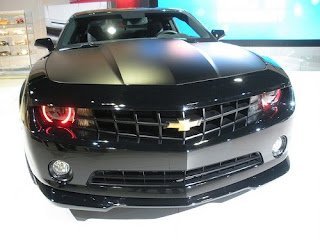