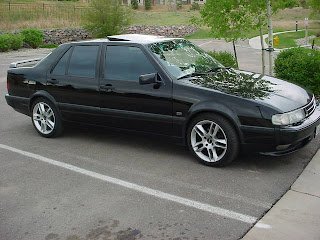 The brand enthusiasts at Saab History are trying to stage a last minute rally of their own – only instead of a bid for the company, these fans are looking to rally at GM’s Renaissance Center headquarters in Detroit, hoping that a show of force will help keep the doors open in Trollhättan. The goal is to assemble an impressive show of force just hours prior to the General’s January 7 board meeting that will determine the fate of the brand. The directions are simple. Get to GM headquarters, park your Saab, get some group photos and talk to the press. 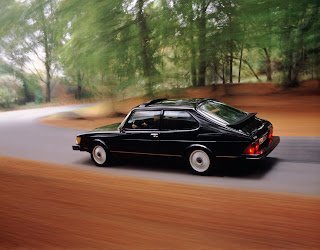 After canceling a earlier deadline of December 31, General Motors has given potential suitors until January 7 to come up with a bid for Saab or the storied Swedish brand will go the way of the dodo. On a business level, the move to rid itself of Saab makes sense. Saab is a perennial money loser and it has never quite figured out how to handle the brand. At this point, about the only possibility for Saab to escape the guillotine is for Spyker Cars or another bidder to somehow come up with a satisfactory last minute bid– or is it?

The hope of the rally is that GM’s board members will see the outpouring of support for Saab and somehow push harder to make a deal a reality. While that sounds nice – and probably fun – like the hoped-for agreement with Spyker itself, it remains to be seen whether the plan can be seen through. After all, the rally suggestion was floated just yesterday, and thus far plans are in their infancy. That said, we’ve seen car enthusiasts scrap together more with less, so this is something worth keeping an eye on.
More Saab – A History in Pictures 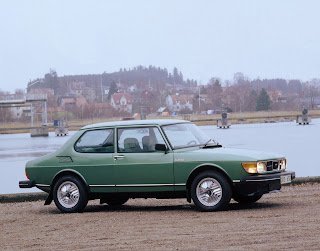