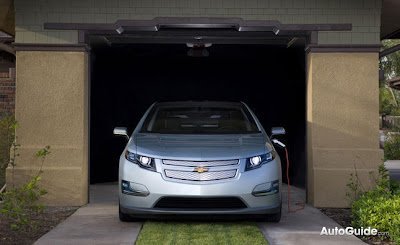 The new EPA sticker for the 2013 Chevrolet Volt has been released, and with it comes a fresh set of numbers. The highlights are an improved all-electric range and miles per gallon equivalent (MPGe) rating: 38 miles and 98 MPGe – that’s three miles of additional electric range and five more MPGe than last year. GM said in a statement today that “minor changes to the material composition of the battery cell chemistry” and a boost in overall battery capacity from 16 kWh to 16.5 are responsible for the increase.
Allowing the car to use more of that capacity – 10.8 kWh now, up from 10.3 before – also helps. Unsurprisingly, the bigger battery also gives the Volt a slightly longer recharge time. As previously reported, the 2013 Volt also gets a new “EV Hold Mode” that forces the car to burn gas and “hold” the energy in the battery for later use. “EV Hold Mode” is available on the Volt’s European sister vehicle, the Opel Ampera, and early Volt buyers could sort of force their cars into this operation by engaging “Mountain Mode.” Visually, the 2013 Volt will also lose the black roof and trunk backing, using the main body color for those parts (GM has yet to release new images showing this development) and gain an available lane-departure warning system. 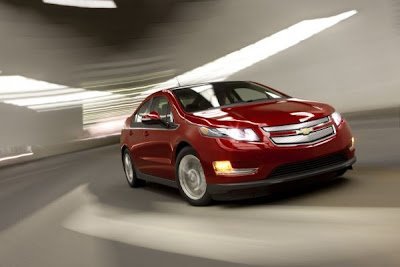 As expected, the Volt will also be available with a special low-emissions package for California and New York giving drivers access to the states’ HOV lanes with solo occupancy. For details on all 2013 Volt developments, check out the official press verbiage by scrolling below. 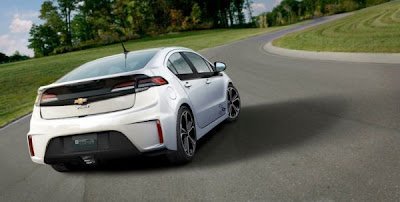 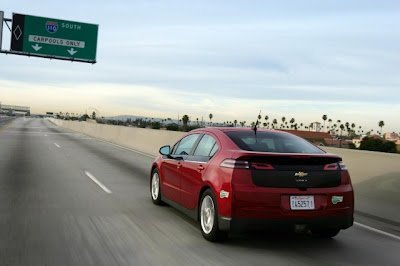 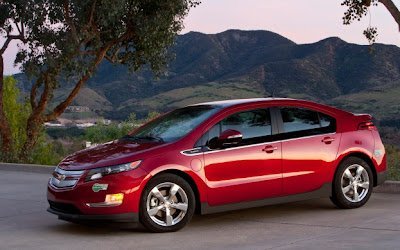 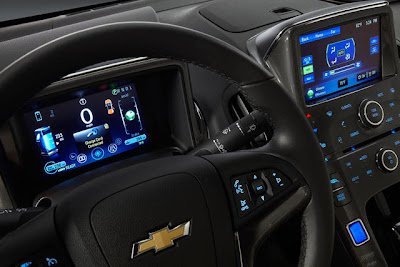