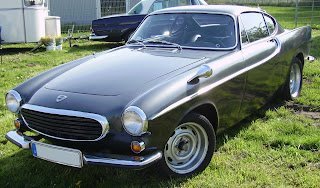 He has driven about 26,000 of those miles outside of the U.S., in Canada and Mexico, as well as in Europe. “In Sweden, we drove to Volvo’s global headquarters to see where the P1800 was born”, Gordon said.

On April 2, 2002, Gordon and his 1800S were guests on The Tonight Show with Jay Leno, after reaching the two million milestone. 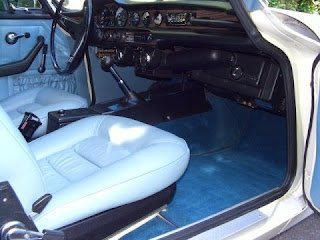 Now some information about the car :
Early in 1959, Volvo presented a new sports car, two years after the previous attempt with the Volvo Sport, with a body made of fibreglass-reinforced polyester.

The new car was initially known as the Volvo Sport, but it later became known as the P1800. This new sports car had Italian styling and production began in 1961.

As Volvo did not have the capacity to build the car itself, production during the first years was contracted to England. A company called Pressed Steel made the bodies, while the final assembly took place at Jensen.

Over the years, the car was developed primarily by the introduction of new engine alternatives. In the autumn of 1968, a 2.0-litre engine with an output of 118 bhp was introduced. It was followed in 1969 by a version with fuel injection and an even higher output. 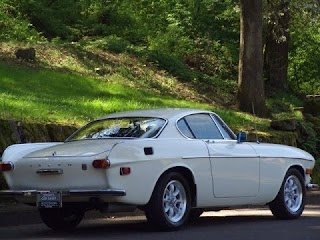